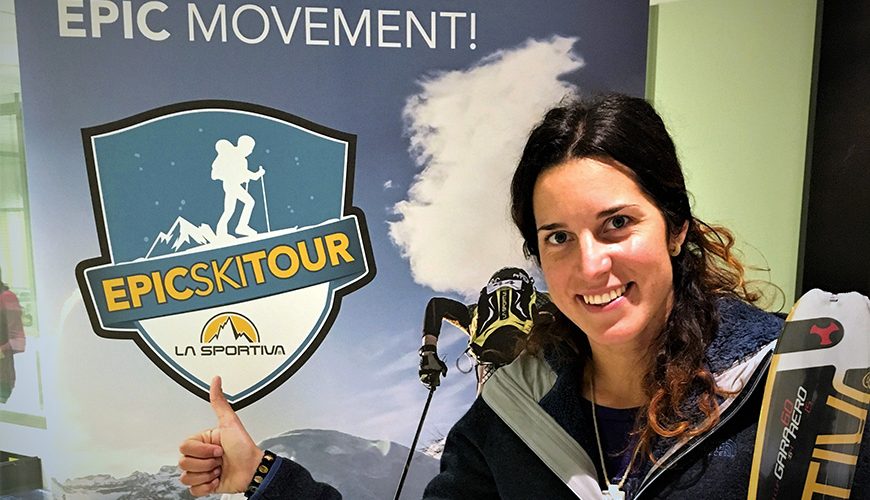 Among the starters at La Sportiva EPIC Ski Tour 2017 will be the world-famous alpinist Tamara Lunger.
In the past, the South Tyrolean alpinist, was already part of the national team and won also important titles: among these she became Italian champion in 2006 and 2008, vice-champion in 2007, she won the Pierra Menta in 2007 and 2008 and the title of world champion on the long distance in 2008.